The$1,675 Main Event at the 2014/2015 World Series of Poker Circuit had it’s final show down. The Choctaw Durant tournament brought in 1,363 entries and created a prize pool of $2,044,500. Bronx’s Jose Montes that landed the $352,669 first-place prize, the gold championship ring, and a seat into the season-ending National Championship.

Montes already has plans to use the prize money to buy a home, notched his fourth ever WSOP cash after defeating a tough final table that included two-time ring winner Ben Reason, ring winner Ryan Tepen and Ben Keeline, who finished heads-up for $218,762. 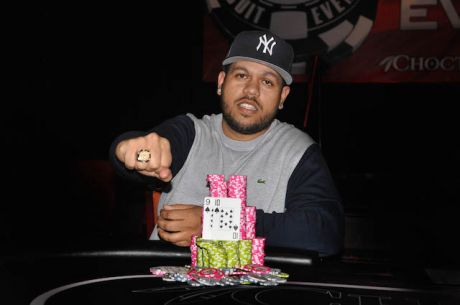